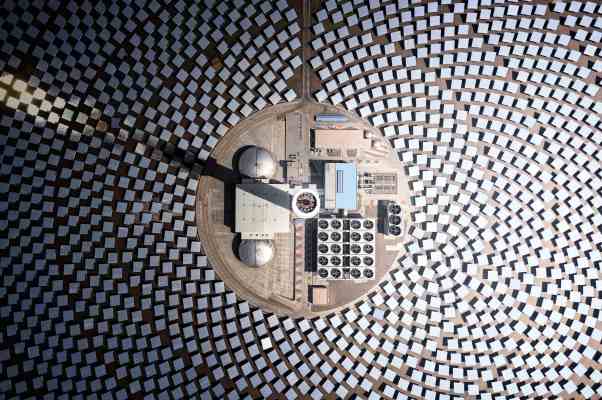 While the broader market might be cooling, climate tech continues to be a hot ticket, with investment figures for top deals in Q3 outpacing the two previous quarters this year. In total, five climate tech startups made CB Insights’ top 10 equity deals list in Q3, pulling in a combined $3.7 billion. That far exceeds last quarter’s $2.5 billion across eight top startups and Q1’s $1.4 billion across five top startups.