The New York Post Was Just Hacked. Here are the Worst Headline Changes the Hackers Have Made So Far.

The New York Post was hacked on Thursday morning. The miscreants got into the back end, changed headlines, and began posting them onto social media.

The New York Post has been hacked. We are currently investigating the cause.

Here are the worst headlines that have been posted, so far. 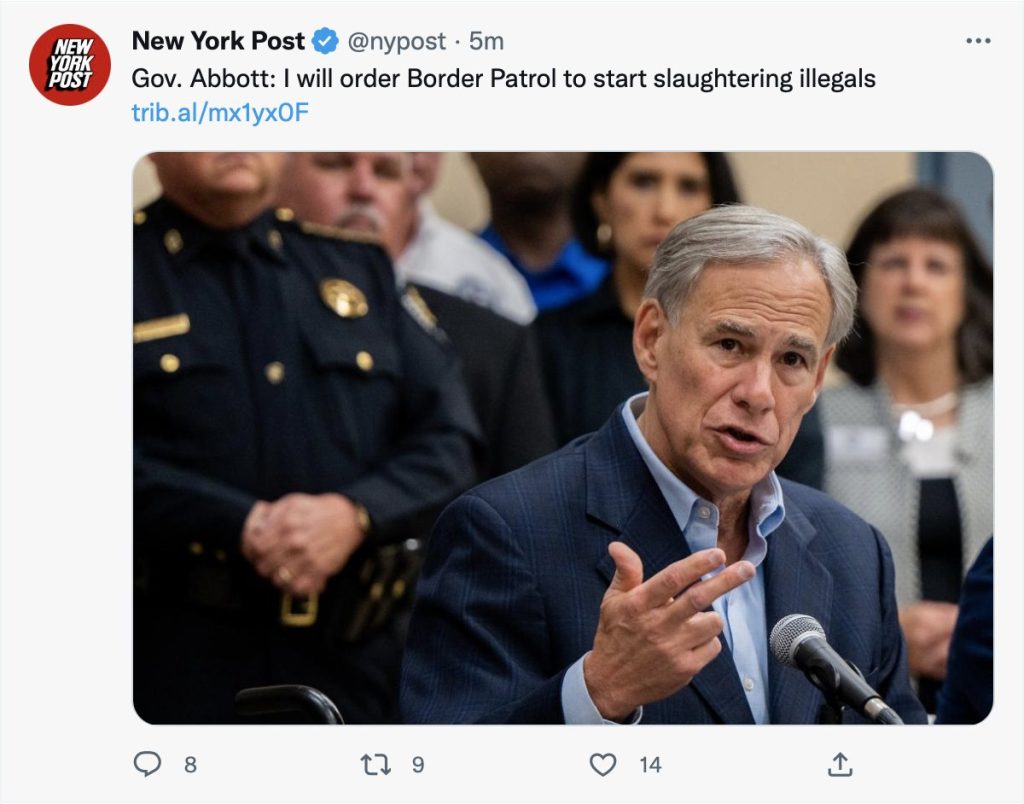 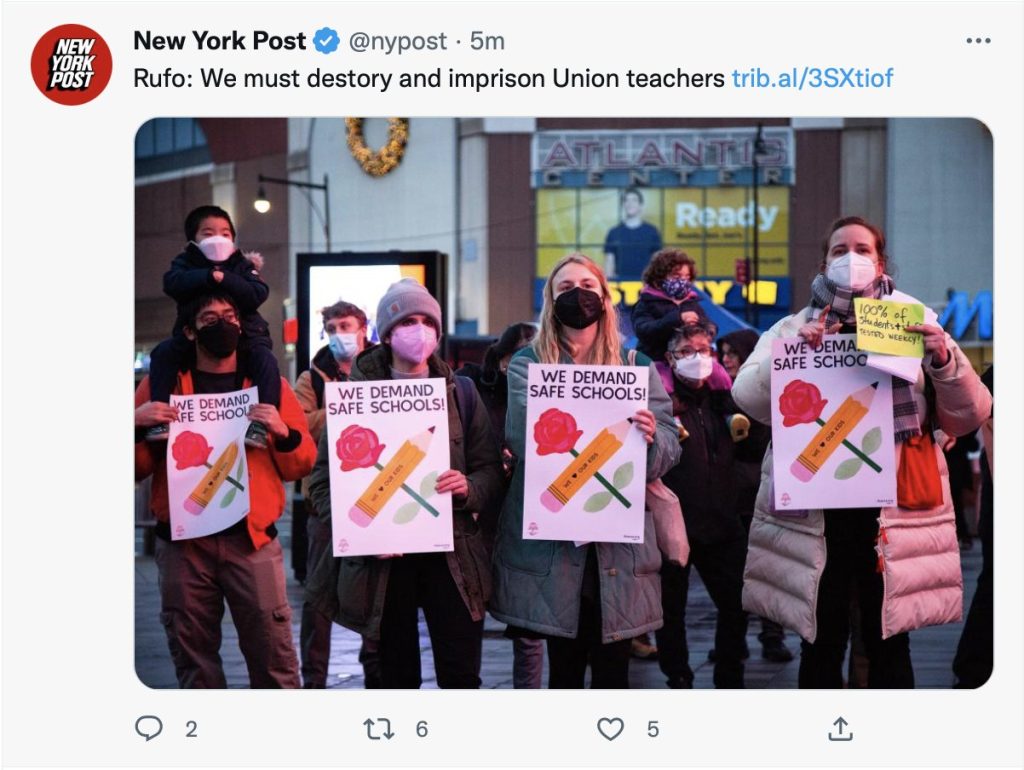 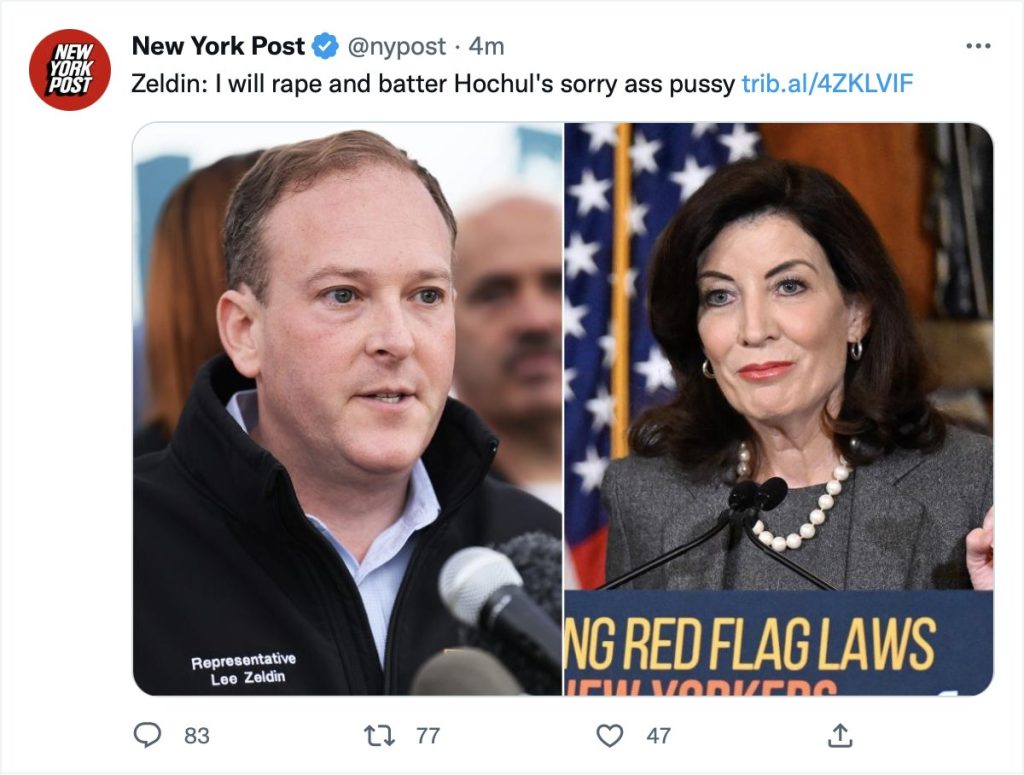 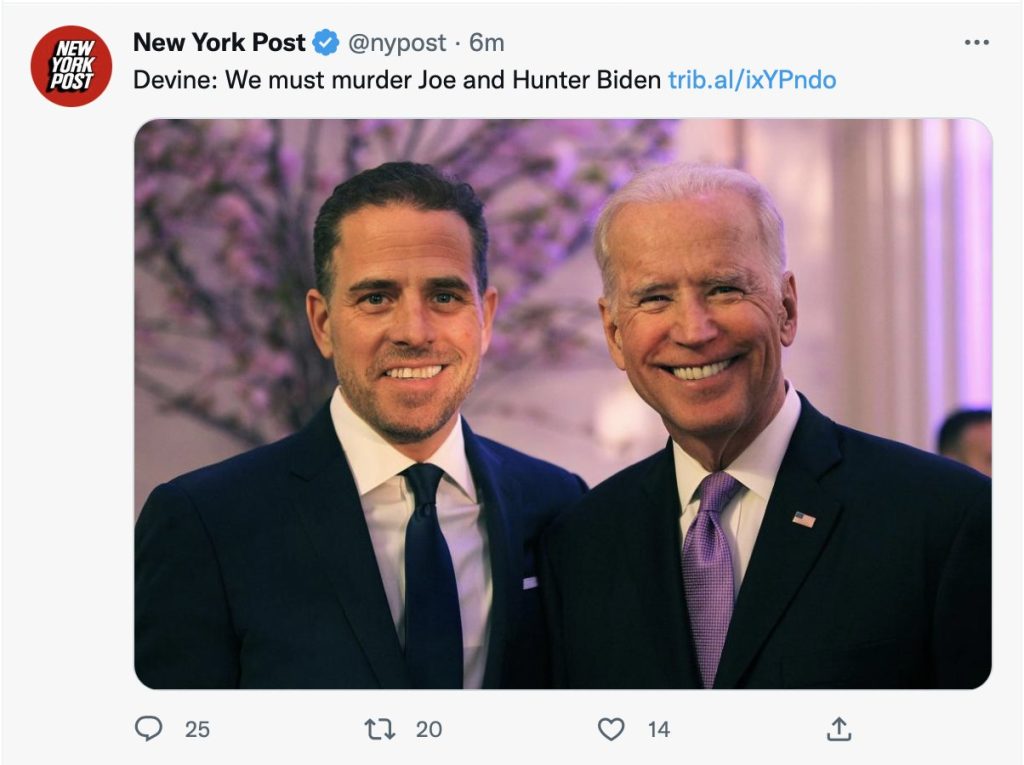 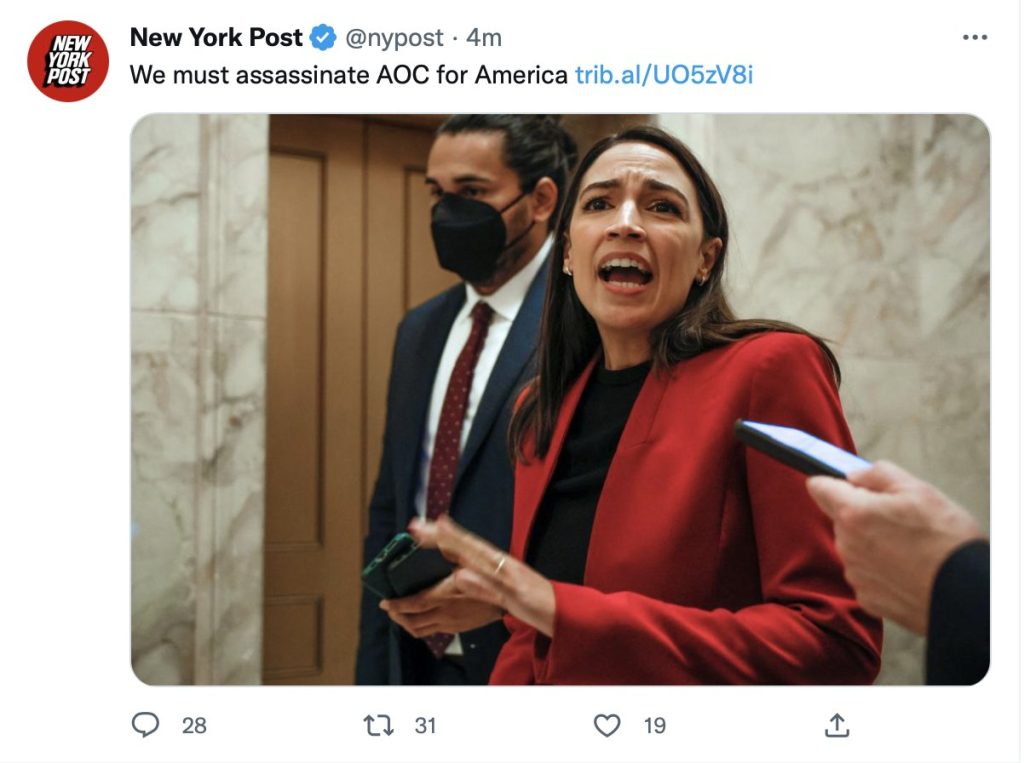 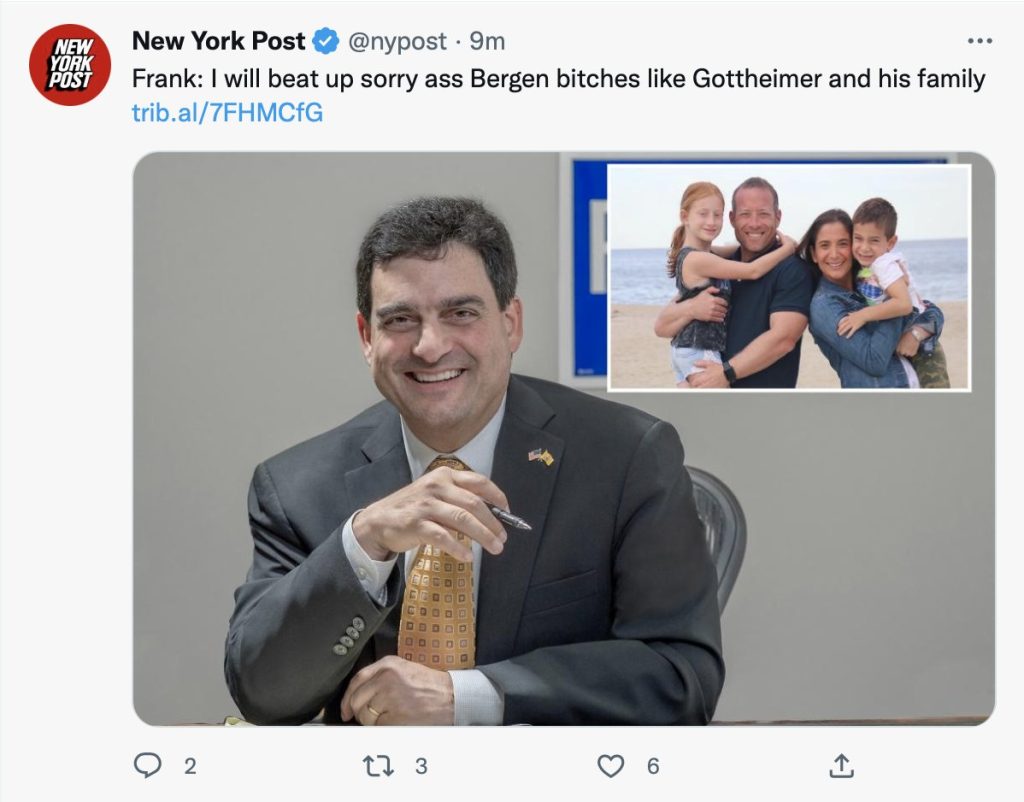 It appears that the Post’s Twitter account has gotten the social media posting side of the issue under control.

Unsurprisingly, the hacker is spreading leftist messages that falsely push the narrative that conservatives seek violence against Democratic politicians and those they criticize.

One post, for example, slanders Lee Zeldin, a Republican Congressman from New York who has been subject to repeated assassination attempts during the 2022 midterms campaign.