(CNSNews.com) — On Wednesday, House Republicans, joined by three Democrats, passed a resolution condemning the more than 100 recent attacks on pro-life organizations, and called on the Biden administration to use its law enforcement powers to protect the rights of pro-life Americans.

The resolution was led by Rep. Mike Johnson (R-La.) and sponsored by 136 House Republicans. It passed in the House, 222 to 209. Three Democrats joined with Republicans in voting “yay”: Reps. Vicente Gonzalez 9d-Texas), Chrissy Houlahan (D-Penn.), and and Marie Perez (D-Wash.).

After the vote on Jan. 11, Rep. Johnson said, “Since there has been so little accountability for the leaked draft Dobbs opinion and ensuing violence and intimidation against pro-lifers, we are making the position of Congress crystal clear: violence, property damage, threats, and intimidation tactics must be condemned, and these clear violations of federal and state laws must be prosecuted.” 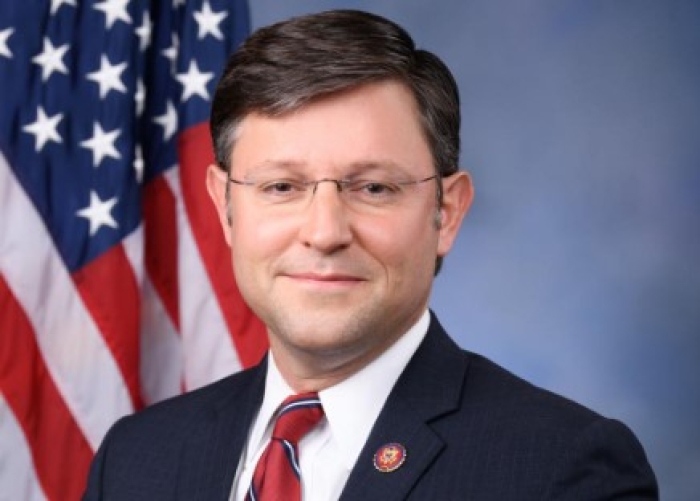 “I thank Speaker McCarthy and our entire House Republican leadership team for making this resolution one of the first priorities of the 118th Congress,” Johnson added.

The resolution states that following the June 24, 2022 decision by the Supreme Court to overturn Roe v. Wade, “radical anti-life advocates have defaced, vandalized, and caused destruction to over 100 pro-life facilities, groups, and churches.” It then lists several dozen cases of anti-life violence, condemns these “recent attacks,” and calls upon President Biden to “uphold public safety and to protect the rights of pro-life” groups and churches. 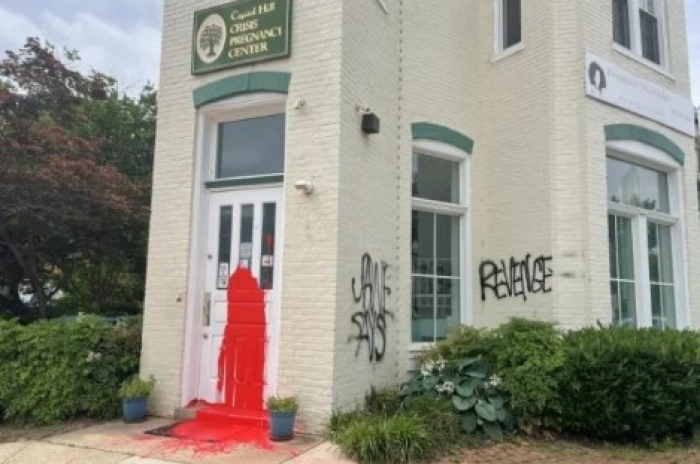 Commenting on the vote, SBA President Marjorie Dannenfelser said, “Pregnancy centers and other life-affirming nonprofits serve women and families and save lives. We thank House Republicans, plus Democratic Reps. Henry Cuellar, Marie Gluesenkamp Perez, Chrissy Houlahan, and Vicente Gonzalez who bucked the party line, for standing with the overwhelming majority of Americans against infanticide and pro-abortion violence.”

Lila Rose, founder of LiveAction, tweeted, “The U.S. House has passed a resolution condemning the dozens of violent attacks against churches and pro-life centers. The Department of Justice must do its job and investigate these crimes and bring the perpetrators to justice.” 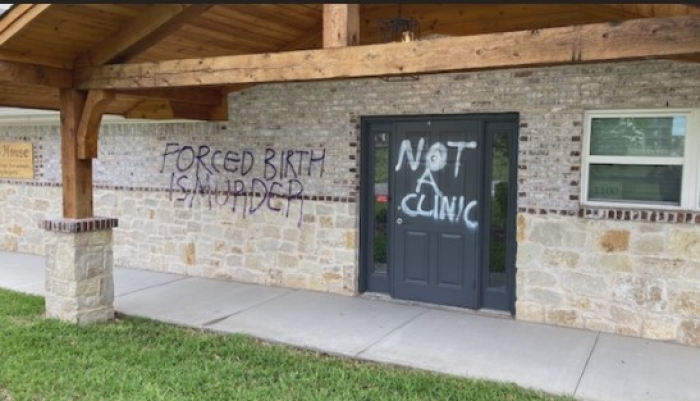 March for Life President Jeanne Mancini remarked, “The March for Life is grateful to House Republicans for prioritizing commonsense and compassionate pro-life bills in the new Congress. This includes a resolution that publicly condemns the rash of violent attacks against churches and pro-life organizations which simply exist to support women in need who choose life.”

The resolution does not carry any legal weight, but it does express the “sense of Congress” on the issue of violence against pro-life organizations.

To read the resolution, click here.  Some of the incidents of anti-life violence are posted below. 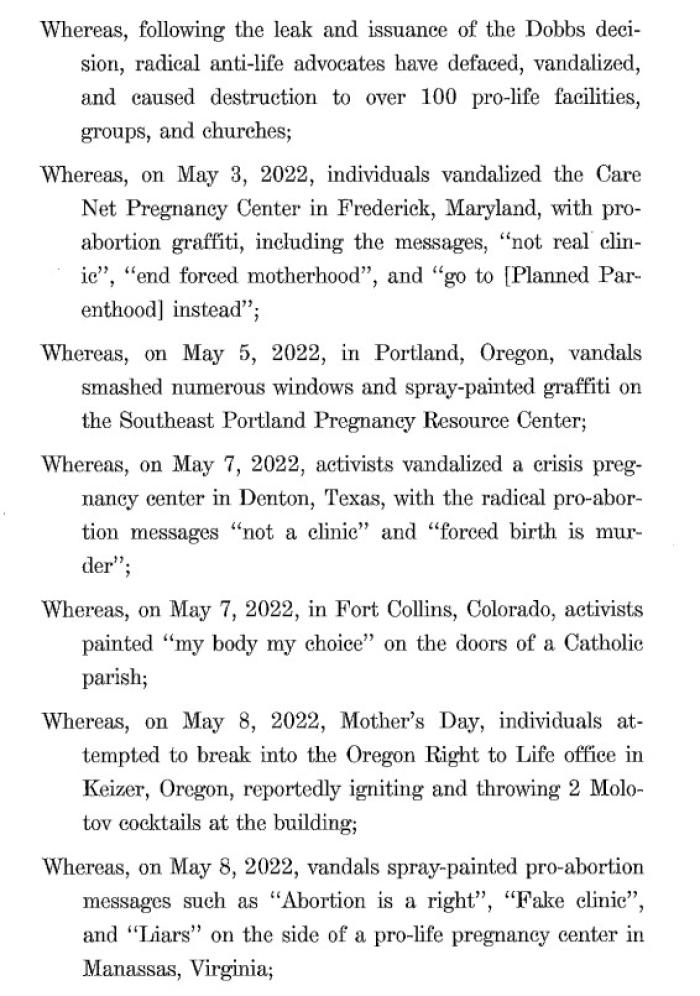 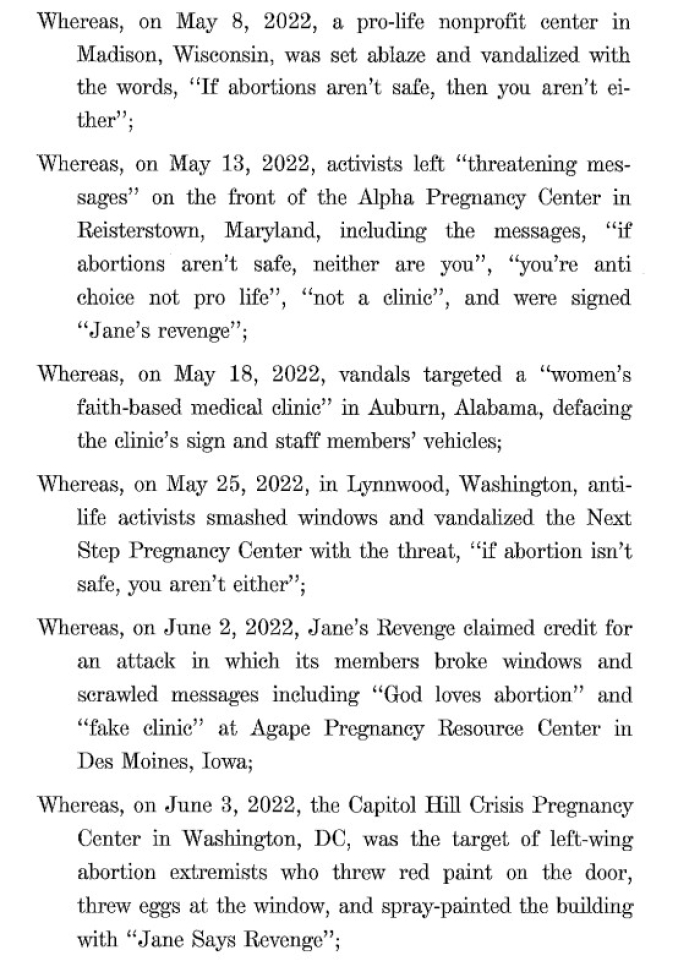