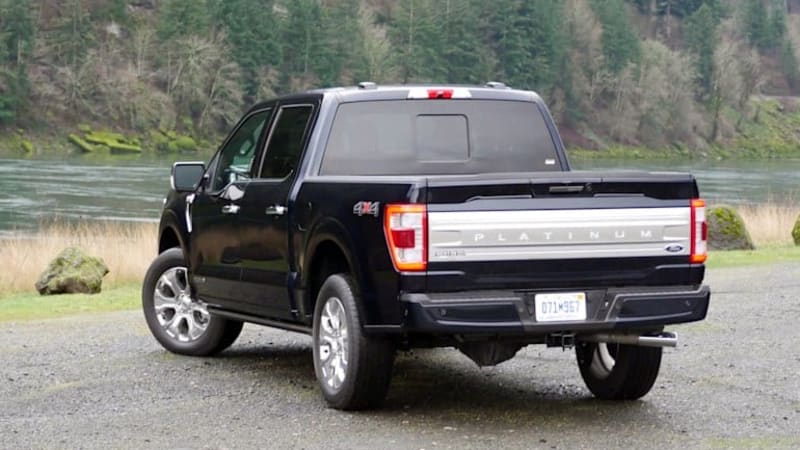 In March of this year, Ford recalled the 2021 F-150 for faulty windshield wiper motors. Supplier manufacturing issues forced 157,036 pickups to return to the dealer to have the motors replaced because they could burn out and stop working within a few months. Documents cite possible “circuit board damage due to high transient voltage spikes and poor-quality wiper motor electrical terminals,” and erratic wiper action could come before failure. The March recall affected trucks built at the Dearborn Truck Plant from January 8, 2020 to March 22, 2021, and trucks built at the Kansas City Assembly Plant from February 12, 2020 to March 22, 2020. It appears all of the at-risk trucks didn’t get flagged in that action, so Ford’s initiated a new recall for the same issue. This time the F-150 vehicle population is 453,650 trucks from the 2021 and 2022 model years, but it excludes trucks built at the Dearborn Truck Plant from May 3, 2021 to September 10. During the time these trucks were built, the Dearborn plant was being supplied with a new wiper motor design.

Ford’s internal reference for the March recall was 22S12; the automaker’s number for the new recall is 22S71. Owners can get in touch with Ford customer service at 1-866-436-7332 with questions. The automaker told NHTSA it would begin sending letters to owners of potentially affected trucks beginning January 3, 2023. The company says it doesn’t know of any injuries or crashes related to the issue, and it believes only 1% of the total population could be afflicted.

There was another, separate recall in April of this year that covered 650,000 vehicles, including some 2020 and 2021 Ford F-150 models, for an unrelated problem with their windshield wipers.

Owners can get more information by going to the National Highway Transportation Administration’s recall site and entering the VIN, or call the NHTSA Safety Hotline at 1-888-327-4236 and mention campaign number 22V842.