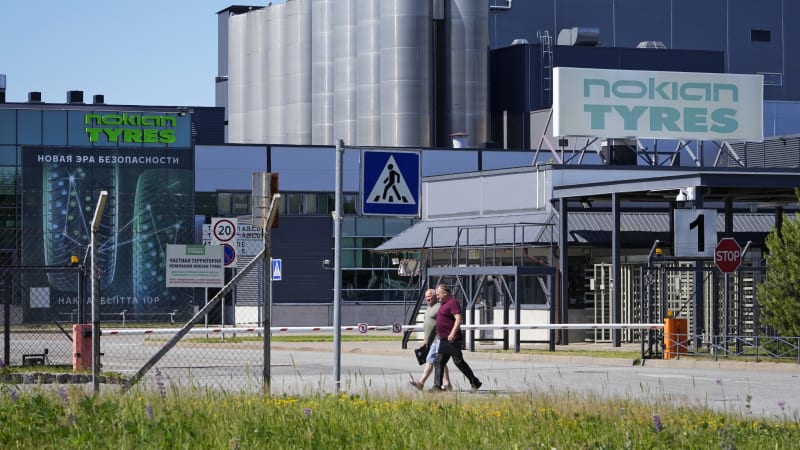 At the end of June, Nokian Tires said it would initiate a controlled exit from the Russian market due to Russia’s war in Ukraine.

The company, which used to make 80% of its passenger car tires in Russia, has been operating in the country since 2005.

“The transaction is subject to approval by the relevant regulatory authorities in Russia and other conditions, which creates substantial uncertainties related to the timing, terms and conditions and the closing of the transaction,” Nokian said in a statement.

Nokian Tires had already recorded an impairment of 280.7 million euros and a write-down of 20 million euros of deferred tax assets in Russia in the second quarter.

It said its assets in Russia and Belarus, excluding tax and financial items, amounted to 590.4 million euros and its net assets, excluding net debt, amounted to 480.3 million at the end of the third quarter of 2022.